One of the top-rated attorneys in New York, Rosalind “Roz” Lichter is consistenly named a “Super Lawyer.” She specializes in entertainment law, executive employment law, and corporate transactions. She has served as legal counsel for several award-winning features and documentaries, and has provided corporate counsel for firms ranging from Fortune 500 companies to tech startups.

In addition to her full-time practice, Ms. Lichter is an adjunct professor at NYU’s Tisch School of the Arts, where she teaches in the undergraduate film division. She also served as an adjunct professor of law at the Benjamin N. Cardozo School of Law of Yeshiva University in New York City from 1991 through 2005, where she taught entertainment law.

She is a graduate of Syracuse University, was a fellow of the National Endowment of the Humanities, and received her Juris Doctorate from Benjamin N. Cardozo School of Law of Yeshiva University.

Currently, Ms. Lichter is a member of The Association of the Bar of the City of New York, and is the former Chair of the Entertainment Law Committee.

Ms. Lichter is a member of the Cardozo School of Law FAME Board, a Board Member of the Peter S. Reed Foundation, and was a Juror for the Tribeca Film Festival in 2019.

Ms. Lichter also produced My Depression, the Up and Down and Up of It, written and directed by her late wife Elizabeth Swados, and starring the voices of Sigourney Weaver, Steve Buscemi, and Fred Armisen. It screened on HBO for 4 years and is now available on ITUNES and Amazon. The trailer can be seen here. 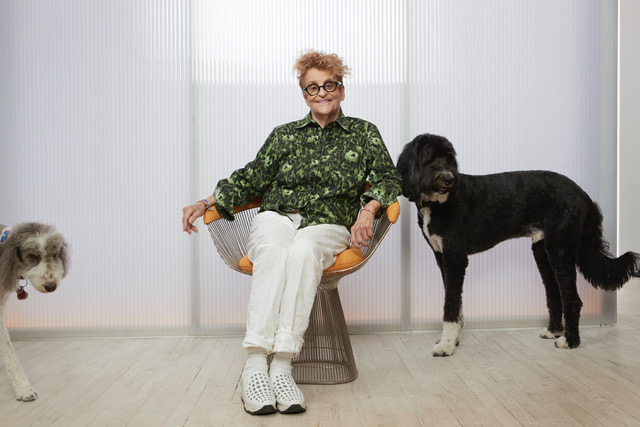